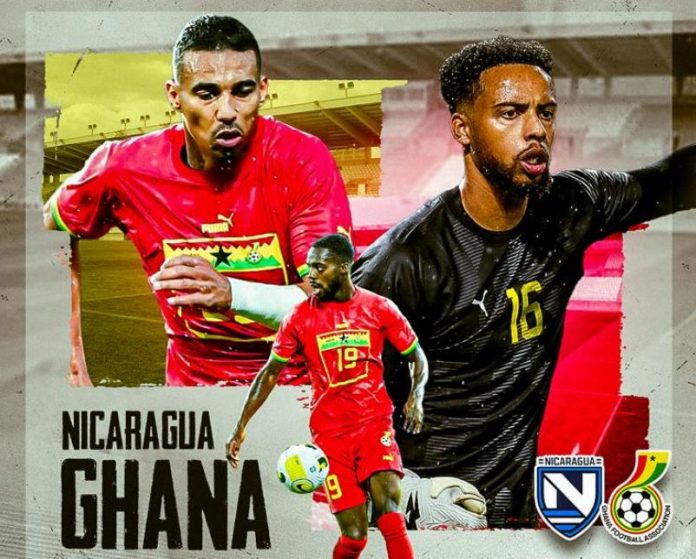 Ghana will wrap up their recent preparations with another international friendly against Nicaragua on Tuesday, September 27, 2022 at the Estadio Artes Carrasco De Lorca in Spain.

The Black Stars were thumped on 3-0 by five-time world champions Brazil last Friday in Le Havre and knows it is only a convincing victory that can aid them make it up to the Ghanaian fans especially heading into the World Cup.

The team arrived in Lorca last Sunday and have held just a training session so far, looking poised and well gelled for tonight’s game.

Coach Otto Addo is expected to use this clash as also a perfect trial to assess most of the new players to also determine their strength and what they will also bring to the team even before they leave for Qatar.

Nicaragua have been amazing with a decent run and are gradually rising through the ranks of football, having lost only two matches this year with the last one happening to be their 2-1 loss to Suriname last Thursday.

Thomas Partey was in the starting line up in their last game but was later dropped due a late knock he sustained during the pre- game warm up and has now flown back to London to begin his rehabilitation. 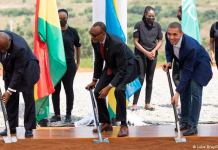 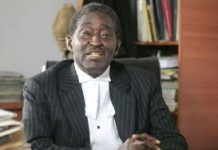 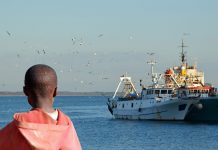 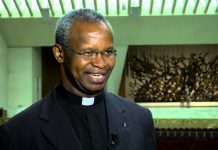