Morocco will be the host country for the 2022 Caf Women’s Champions League, the Confederation of African Football has announced.

The football ruling body twice opened the hosting rights for the second edition of the continental women’s club competition.

However, only the Royal Morocco Football Federation expressed interest. And therefore, the North African country will host the rest of the continent later this year.

“Caf had twice opened the bidding process of the TotalEnergies Women’s Champions League 2022, and only Royal Morocco Football Federation submitted a bid,”CAF statement read. “The Executive Committee, therefore, resolved to award the competition to Morocco as the only bidder.”

The date of this year’s competition is yet to be announced, however, eight teams are expected to compete for the top prize. 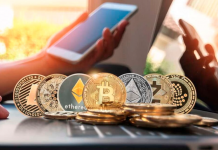 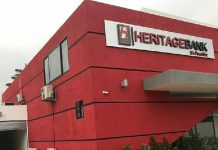 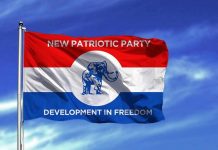