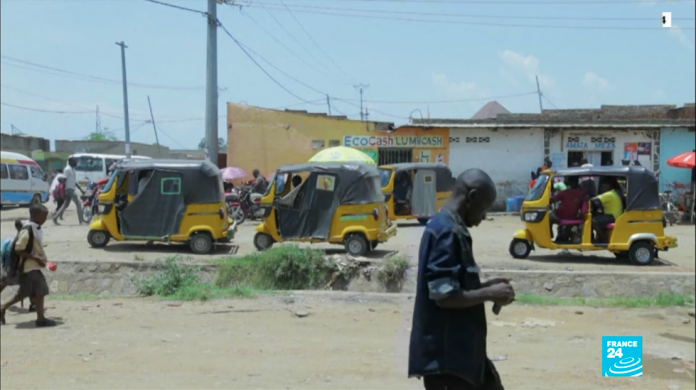 Citing safety concerns, Burundi bans rickshaws, commercial motorcycle taxis and bicycle cabs in Bujumbura, the country’s biggest city. Drivers say the move will put thousands out of work. Also, Uganda’s only licensed cannabis farm grows only for export, as use of its crop remains illegal in the country. But there are calls for more permits to be granted to smaller-scale growers. And we head to a sanctuary where orphaned and injured primates are nursed back to health in eastern DR Congo. 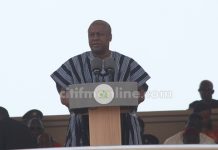 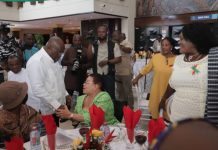 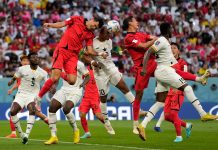