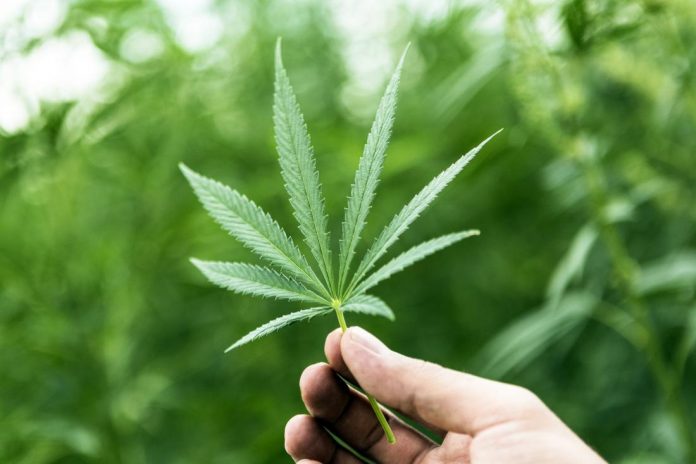 The Supreme Court has indicated that the section of the Narcotic Control Commission Act, 2020 (Act 1019) which allows a licence to be granted to an entity to cultivate a small quantity of cannabis, popularly referred to as “wee” in Ghana for industrial and medicinal purposes is unconstitutional.

According to Graphic.com.gh report, the apex court in a 4-3 majority decision, held that Section 43 of Act 1019 violated Article 106 of the 1992 Constitution, which details the processes a bill must go through before it is passed into law by Parliament, and was therefore null and void.

“The plaintiff’s action succeeds. Accordingly, Section 43 of the Narcotics Control Commission Act, 2020 (Act 1019) is thereby declared null and void and struck out as unconstitutional as it contravenes the letter and spirit of the Constitution, 1992, particular Article 106 (2) (a) (b), (5) and (6) thereof,” the court held.

The case which culminated in the judgment was filed by one Ezuame Mannan against the Attorney-General.

Even though the full reasons were not stated the court indicated it would be filed in the court’s registry by August 11, 2022.

What the law says

Section 43 of Act 1019 stipulates that “the Minister on the recommendation of the Commission, may grant a licence for the cultivation of cannabis popularly referred to as “wee” in Ghana, which is not more than 0.3 % THC content on a dry weight basis for industrial purposes for obtaining fibre or seed for medicinal purposes.”

Article 106 of the 1992 Constitution which is titled “Mode of Exercising Legislative Powers” deals with the processes a bill must go through before it can be passed into law by Parliament.

Article 106 (2) states that “No bill, other than such a bill as is referred to in paragraph (a) of Article 108 of this constitution, shall be introduced in parliament unless –

(a) it is accompanied by an explanatory memorandum setting out in detail the policy and principles of the bill, the defects of the existing law, the remedies proposed to deal with those defects and the necessity for its introduction,

Article 106(5) of the 1992 Constitution states that “where a bill has been deliberated upon by the appropriate committee, it shall be reported to Parliament, while Article 106 (6) stipulates that “the report of the committee, together with the explanatory memorandum to the bill, shall form the basis for a full debate on the bill for its passage, with or without amendments, or its rejection, by Parliament.” 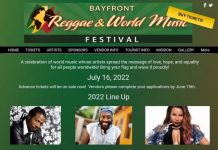 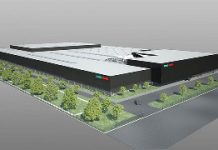 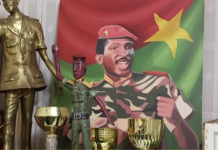 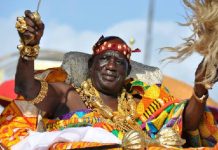