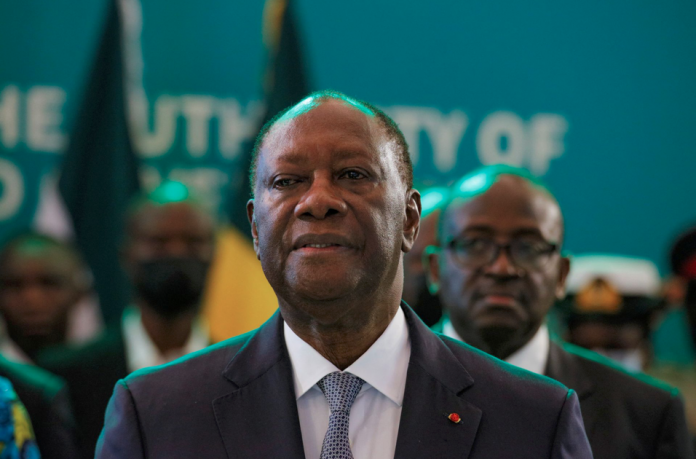 Ivory Coast President Alassane Ouattara held a rare meeting on Thursday with his predecessors and longtime rivals Laurent Gbagbo and Henri Konan Bedie in an effort to reconcile the West African nation ahead of elections in 2025.

The three men have dominated Ivory Coast’s fractious political scene since the 1990s. Bedie was president from 1993 until his ouster in a 1999 coup. Gbagbo governed from 2000 until his election defeat to Ouattara in 2010.

Tensions came to a head most dramatically after the 2010 election. Gbagbo refused to concede defeat, leading to a brief civil war that killed about 3,000 people before rebel forces aligned with Ouattara swept into the main city Abidjan.

Gbagbo was sent to The Hague to face charges of war crimes and crimes against humanity at the International Criminal Court. He was acquitted in 2019 and returned to Ivory Coast last year.

The former adversaries met for private talks at the presidential palace in Abidjan. In a brief statement afterwards, Ouattara said it was good to hear the point of view of former presidents and that he would aim to meet them regularly.

“The President of the Republic and his two predecessors have expressed their desire to make this first meeting a starter for the easing of the national socio-political climate in Ivory Coast,” said Gbagbo, acting as spokesman after the meeting.

Ouattara has presided over relative stability during his decade in power. But dozens of people were killed in clashes that broke out around the 2020 election, when he stood for a third term that Gbagbo and Bedie said was unconstitutional.

Ouattara has not yet said whether he plans to run for a fourth term in 2025. He has said he would like to step down but also suggested he would need Gbagbo and Bedie to commit to withdrawing from politics in order to do so.

There was no indication on Thursday that they would do so.

“It would be really interesting if the three figures agreed to withdraw from political life to leave a place for the new generation,” political analyst Julien Geoffroy Kouao told Reuters.

“For three decades, they have been at the heart of the political problems in Ivory Coast. The three of them therefore have the solution,” he said. 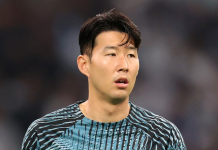 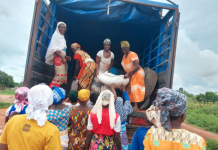 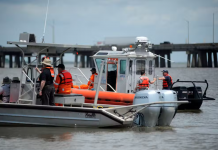 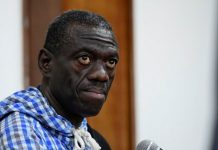