Ghana goalkeeper Richard Ofori has picked up injury 37 days to the start of the 2022 World Cup in Qatar.

The Black Stars second deputy captain, sustained the injury on Friday evening while in action for Orlando Priates in South Africa.

He was forced off the field 10 minutes into the second half as Orlando Pirates drew 1-1 with Amazulu in the Premier Soccer League.

The extent of the injury is unknown.

Ofori in September 2021 suffered an unknown injury that kept him out until February this year. He missed the delayed 2021 Africa Cup of Nations in the process.

The 28-year-old last month was involved in his first Ghana match in a year, featuring in the 1-0 victory over Nicaragua in a pre-World Cup friendly.

Black Stars will be hoping it’s not a serious injury to keep him out of the World Cup which starts on November 20.

Black Stars will play Portugal, South Korea and Uruguay in the group stage. 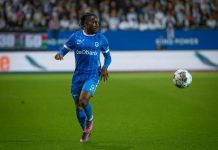 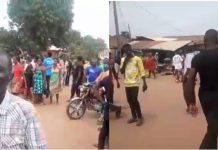 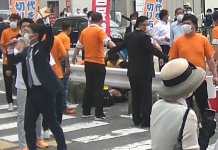