Jamie Carragher has told Liverpool to focus on stopping Kevin De Bruyne in Sunday’s clash against Manchester City, which he believes would cut the supply to Erling Haaland.

Jurgen Klopp’s side welcome City to Anfield after a disappointing start to their Premier League campaign, sitting 13 points behind their opponents following a defeat to Arsenal last week.

Stopping City from extending that gap will be tough, particularly with Haaland in such incredible goalscoring form. The former Borussia Dortmund has already scored 15 league goals, only eight fewer than the 23 managed by Golden Boot winners Son Heung-min and Mohamed Salah last season.

While that may encourage Liverpool to pay special attention to the 22-year-old, former Reds defender Carragher believes the key factor will be limiting De Bruyne’s influence on the game.

“I’d almost be more focused on De Bruyne rather than Haaland in this game,” he told Sky Sports’ Essential Football podcast.

“If you stop De Bruyne, you take 50 per cent away from Haaland as well as the connection the two have got is there already. And for me, De Bruyne is the best midfielder in the world.

On average, De Bruyne creates 3.9 chances and 0.5 xA per 90 minutes. Essentially, he is providing an opportunity worthy of an assist every two. 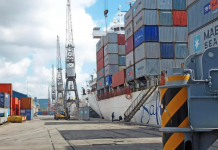 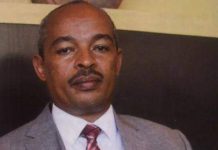 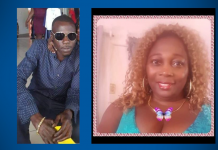 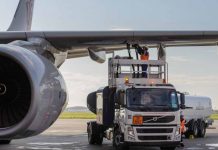