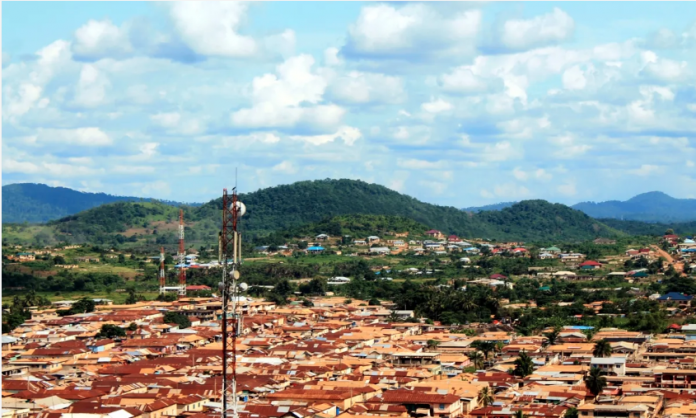 Mining communities in Ghana are desperate to take anything offered them by mining firms as compensation due to abject poverty and limited knowledge on compensation issues. Dr Samuel Obiri, Director of the Centre for Environmental Impact Analysis (CEIA) who made the assertion, said key among issues hindering a well-deserved compensation to communities affected by mining was poverty. Speaking as a resource person at a training workshop for community-based organisations in mining areas at Obuasi, Dr Obiri indicated that mining communities were also shortchanged by the companies because they could not appreciate the impact of mining on the environment. The workshop which was put together by the Center for Public Interest Law (CEPIL) with funding from OXFAM, sought to build the capacity of participants with negotiation skills to empower local communities to demand better compensation at the negotiation table. The legislation covering compensation for the acquisition of land for mining purposes in Ghana had, until recently, not made provision for compensation for deprivation of use. This, among others, led to speculative farming and inequities which resulted in conflicts between affected farmers and mining companies. The passage of the current mining law was to address some of the flaws in the previous legislation, but has not provided any clear direction for the assessment for deprivation of use. Dr Samuel Obiri, believes the mining companies are exploiting the lapses in the law at the detriment of local communities by giving them paltry compensations. He said most mining communities did not understand what constituted development and, therefore, accepted whatever was given to them without recourse to what would improve their living conditions. “Before mining communities can go to the negotiating table for compensation, they should consider other risk factors such as environmental impact of mining activities aside what they will get from crop compensation,” he advised.

Ms Louisa Amoah, representative of the Girls Shall Grow, a local NGO in Obuasi commended the organisers for enlightening them on the rights of the communities, saying that the training had empowered them not to settle for any meagre compensations going forward. “One key takeaway from the programme is that compensation due mining affected communities must be prompt, fair and accurate,” she said. CEPIL is a non-partisan, not-for-profit, non-governmental organization (NGO), with the primary aim of making the pursuit of justice accessible and affordable to poor and marginalised communities and individuals. It also advocates for and facilitates access to justice by poor communities against policies and actions (private and public), which adversely affect the interests of those communities. — GNA 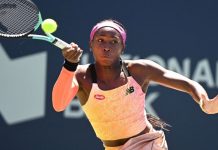 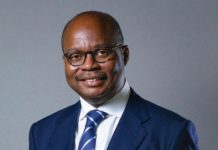 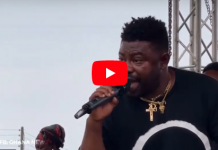