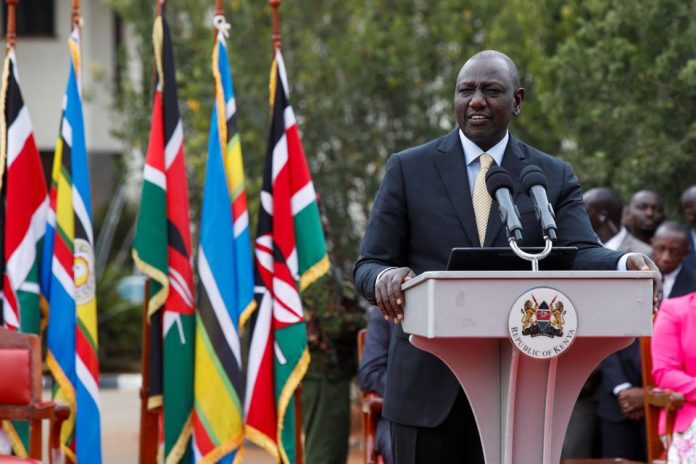 Soon after, Odinga tweeted that he would respect the ruling even though he disagreed with it, easing fears that Kenya would see any repeat of the violence that followed disputed votes in 2007 and 2017.

Several public figures and anti-corruption campaigners – including some who had backed Odinga – welcomed the judgment, saying it bolstered the court’s reputation for independence.

“This decision is good for the judiciary. This election result is bad for Kenya. Two things can be true at the same time,” tweeted author Nanjala Nyabola, who had not backed either candidate.

U.S. Secretary of State Antony Blinken congratulated Ruto on his election victory and said Washington commended him and other candidates for abiding by the Supreme Court’s ruling. “We look forward to enhancing [our] partnership with President Ruto and his new government,” Blinken said in a statement.

There were no immediate signs of protest in Odinga’s stronghold of Kisumu city or the low-income neighbourhoods of Nairobi that traditionally support the left-wing politician.

“There is nothing we can do, the judgment has been made,” Geoffrey Omondi, a 33-year-old electrical engineer who supported Odinga, said.

Ruto’s jubilant supporters danced and waved flags in his party colours of yellow and green.

East Africa’s most wealthy and influential nation had been on tenterhooks since the Aug. 9 elections, which pitted Ruto – a former chicken seller – against members of the nation’s two most powerful political families. read more

Chief Justice Martha Koome, who heads the seven-member Supreme Court, left no ambiguity about the court’s position on key arguments brought by Odinga’s team and other complainants. read more

She dismissed some affidavits alleging that polling stations results forms had been tampered with as “double hearsay” – and one as “no more than hot air … a wild goose chase”.

“Some of the (computer) logs presented as evidence … were either from logs arising from the 2017 election or were outright forgeries,” she said.

Koome raised the possibility of perjury, noting that two people who filed affidavits allegedly on behalf of polling stations agents had not spoken to the agents.

“Swearing to falsehoods is a criminal offence,” she said.

She also called for reforms at the Independent Electoral and Boundaries Commission, saying that a “boardroom rupture” between the commissioners had undermined public confidence.

The history between Odinga, Ruto and outgoing President Uhuru Kenyatta underscores the tangled ties between elite families and the primacy of personality over politics.

Ruto was Kenyatta’s vice president, but the two fell out and Kenyatta backed Odinga in the vote.

In a speech after the judgment, Ruto poked gentle fun at his predecessor and former ally, saying: “I’ve not yet spoken to my … friend Uhuru Kenyatta.”

Ripples of laughter spread through the audience before Ruto dissolved into uncontrollable chuckles at the podium.

Later he promised to respect both Kenyatta and Odinga, and said he would stop law enforcement mounting any politically-motivated corruption investigations – something he accused Kenyatta’s government of doing.

Ruto said he would not recruit Odinga to serve in his government, saying that the country needed a functioning opposition and such alliances created a “mongrel of a government.”

Ruto, now a wealthy businessman, portrayed himself as an underdog battling the elite – a message resonating with chronically underemployed youth and families squeezed by global inflation and rampant graft.

Later in a speech posted on YouTube, Kenyatta said he would oversee a smooth transition to the next administration. Ruto will be sworn in on Sept. 13. 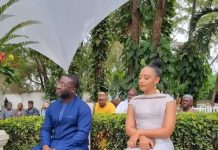 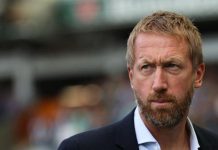