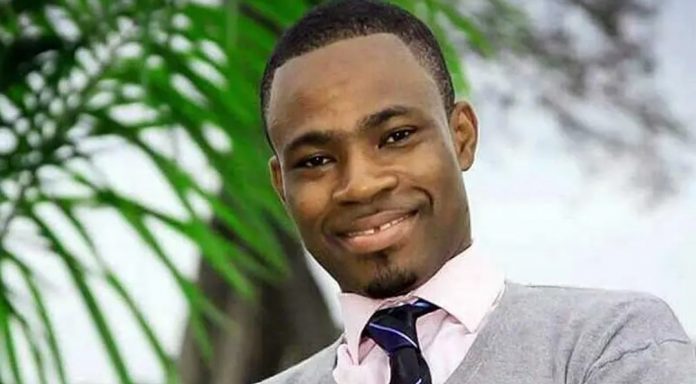 Angel FM host of “Anopa Bosuo” program, Kofi Adomah Nwaawani heaped praises to his erstwhile Chief Executive Officer and founder Kwasi Twum of Multi-Media Group while he [Kofi] had no option but to hang in there. The Ace hilarious Twi dialect radio broadcaster and Television anchor evil men subjected him to banditry. The unknown psychopaths attacked and inflicted wounds on him in Accra a couple of weeks ago. In his Facebook post cited by africansindispersion.com, Kofi wrote below.

“In my trying times this year, my greatest shock was the number of calls I received from my former Boss Kwasi Twum. Good relationship is indeed important.

Your advice, help and encouragement were over the roof. Pls help me thank Kwasi Twum. Do not add Mr. to his name because he does not like it. (A simple man)

Who is Kwasi Twum? Kwasi is the visionary, founder, and Chief Executive Officer (CEO) of The Multimedia Group, Ghana’s largest independent commercial media group. He has led the fast-paced growth of the business through the establishment of six (6) radio brands, a West Africa wide Multi Channel Digital Television Service and seven (7) online Digital Media properties as market leaders.”

Kofi Adoma is the founder of Kofi TV noted for controversial interviews for Ghanaians around the globe. Kofi was a news anchor at Adom TV a subsidiary of Multimedia Group. 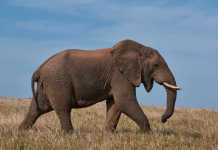 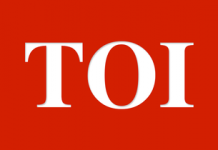 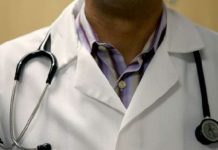 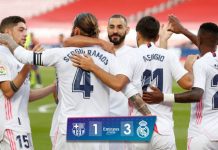