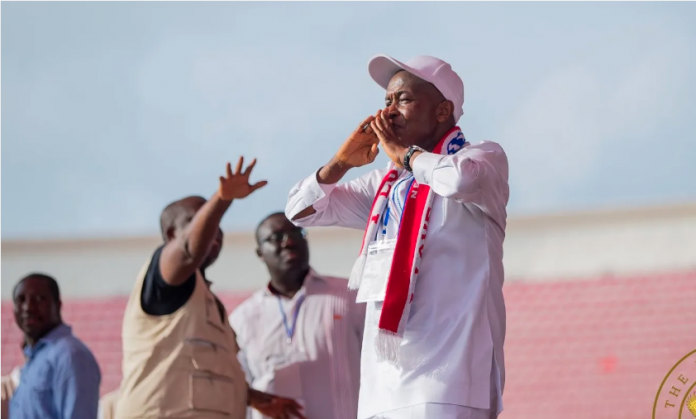 The New Patriotic Party (NPP) has appointed 10 individuals to serve as Deputy National Executive members of the Party.

The appointments, which is announced at the Party’s National Executive Committee (NEC) meeting in Accra on Friday, August 26, 2022, is in compliance with Articles 10 and 15 of the NPP’s Constitution.

The NEC, in accordance with Article 10 of the Party’s Constitution, also appointed 18 persons to serve as Directors of the Party at the National Secretariat.

These were contained in a statement issued by Mr Justin Kodua Frimpong, General Secretary, NPP, after the meeting.

Mr Dan Botwe, the Minister for Local Government and Rural Development, has also been appointed to serve as the Party’s Director of Campaign Strategy, while Mr William Yamoah will serve as Director of Finance and Administration.

“The Party takes this opportunity to congratulate all the appointees and implores them to effectively discharge their mandate as the Party seeks to win the 2024 general election,” the statement said. 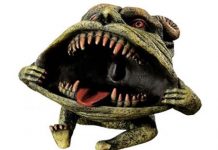