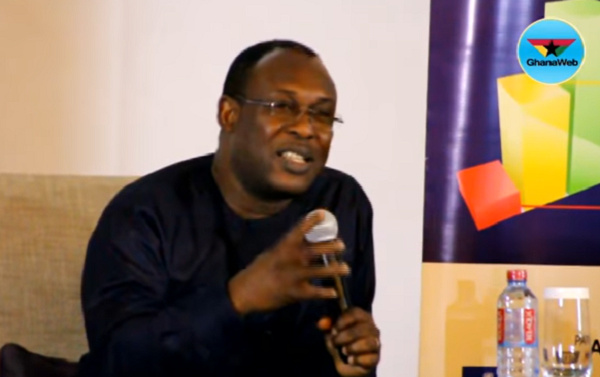 Vice President of IMANI Africa, Kofi Bentil, has raised concerns on the seeming importance of getting parliamentary representation for Dome-Kwabenya over people in Santrofi, Akpafu, Likpe and Lolobi (SALL) who do not even have a Member of Parliament.

While Dome Kwabenya constituents have been denied representation due to the long absence of their MP, Sarah Adwoa Safo, from her duties, SALL constituents did not participate in the parliamentary elections in the 2020 elections because the Electoral Commission suspended voting because of the creation of the Guan District which hitherto was part of the Hohoe District.

In a Facebook post on August 16, Kofi Bentil contended that prominence should not be given to organizing a bye-election to replace Sarah Adwoa Safo as Dome-Kwabenya MP as if people in authority cared.

In his view, every intention to conduct any bye-election should first start with those in SALL who have not had representation in Parliament for close to two years.

“You cannot pretend to care for the proper representation of Dome-Kwabenya when you don’t care that there’s no representation at all for SALL!! SALL is a more serious problem,” Kofi Bentil posted on his wall.

“There can be no justification or reason to hold any by-election anywhere UNLESS the elections at SALL are completed first !! We are all Ghanaians, equal under the law!!! And all deserve representation in Parliament,” he added.

Sarah Adwoa Safo has been in the news recently following her long absence from the country and away from her Parliamentary duties.

Her actions has currently necessitated the Majority Caucus pushing for her seat to be declared vacant while the minority are against the move following her failure to appear before the Privileges Committee of Parliament to explain why she has been absent without permission for such a long time.

Speaker of Parliament, Alban Bagbin, deferred ruling on the matter until Parliament returns from recess in October. 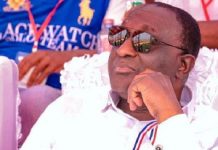 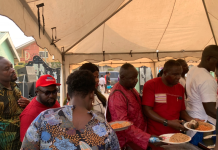 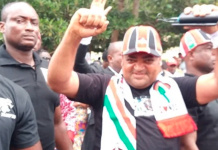 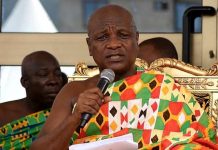