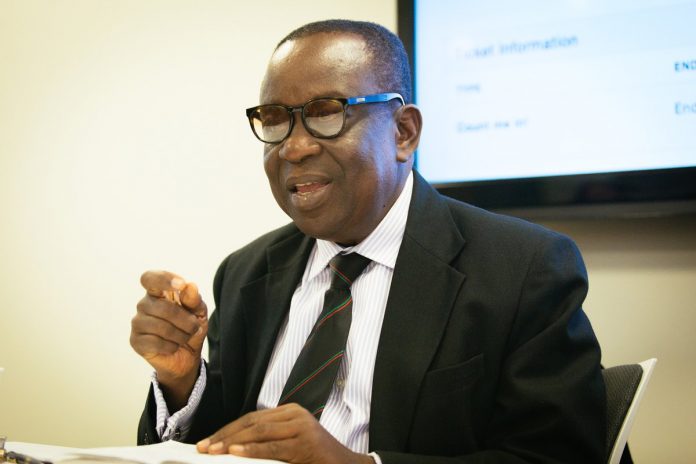 A security officer of the Ghana Airports Company Limited stationed at the Kumasi Airport has been interdicted for embarrassing the Minister for National Security, Albert Kan Dapaah.

According to the letter by the Management of GACL sighted by GhanaWeb, the said security officer, identified as Awudu Basit, on September 8, 2022, approached the minister who was on his way to board a flight and demanded to conduct a pre-boarding search on the minister.

According to the company, the officer’s indiscretion caused an embarrassment to the minister.

“Management received a report on September 8, 2022, of indiscretion in the discharge of your duties as an Aviation Security Officer.

“According to the report, you were assigned to perform airside patrol duties at the Kumasi Airport on September 8 2022, and you saw the Minister for National Security emerging from the VVIP Lounge to board Africa World Airlines flight at about 14:30 hours.

“It is reported that you approached the Hon. Minister and demanded to conduct a pre-boarding search on him in the open frontage of the VVIP Lounge which ended up embarrassing the Hon. Minister,” the letter addressed to Awudu Basit by the Management of GACL said.

The Management said it is investigating the incident in view of the negative impression it cast on the company’s image.

“In view of the negative impression it cast on the company’s image and integrity, Management has decided to thoroughly investigate the circumstances leading to the incident.

In line with Article 17(e) of the Collective Agreement, we notify you of your INTERDICTION from Friday, September 9, 2022, pending the completion of the investigation into the matter.

According to the Management, the officer, over the period of the investigation, will be paid two-thirds of his salary. 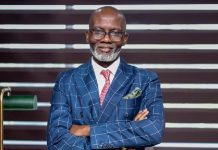 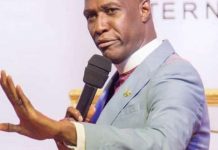 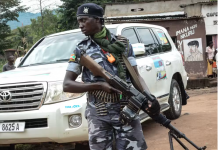 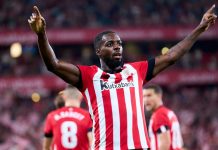