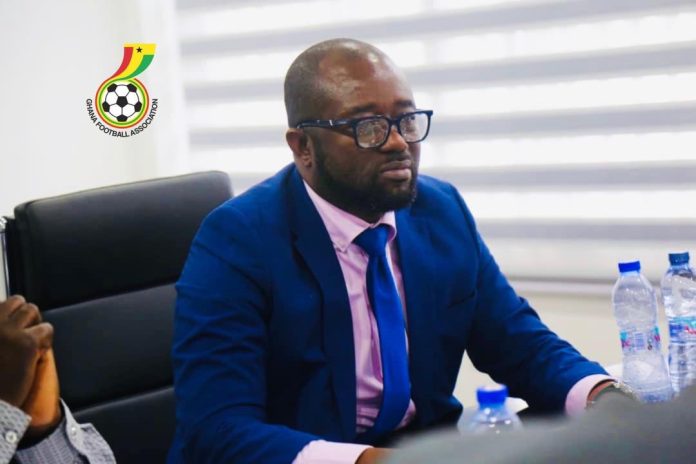 Ghana Football Association President Kurt Okraku has urged Ghanaians to accord Otto Addo and his technical team maximum respect ahead of the 2022 FIFA World Cup and his outfit has totally confidence in the non-playing body of the team.

The 47-year-old became the first Ghanaian to have represented Ghana at the World Cup and also qualified the team to the Mundial as a coach after seeing off Nigeria in the final World Cup play-offs.

Addo was re-appointed by the Ghana Football Association (GFA) as Black Stars coach until the end of December 2022.

“We have absolute confidence in our technical team led by Otto Addo. They’ve been working hard to put a squad that is truly Ghanaian together,” he said as quoted by Citi Sports.

He added, “All the negativity around the team must stop.”

“Let’s be positive, let’s rally around the flag and let’s make our dear nation great and strong. On the part of the FA, we are very positive.”

Black Stars. who are the lowest-ranked team at the tournament have been drawn in Group H alongside Portugal, South Korea and Uruguay.

Ghana will take on Portugal in their first game on November 24 before playing South Korea and Uruguay on November 28 and December 2 respectively.

25 players were put through their paces by coach Otto Addo including Alexander Djiku and Kamal Deen Sulemana who arrived earlier on Tuesday to join the rest of the team.

The team will stay in the capital of the United Arab Emirates for four days where they will play an International friendly against Switzerland at the Baniyas club stadium on Thursday, November 17, 2022.

Ghana secured a 4th FIFA World Cup tournament having participated in 2006, 2010, and 2014 in Germany, South Africa, and Brazil after drawing 1-1 against Nigeria in the return leg of the final play-offs at the Moshood Abiola National Stadium in Abuja to seal qualification on the away goals rule.

Only three sides from the continent have ever progressed to the quarter-finals; Cameroon in 1990, Senegal in 2002, and Ghana in 2010.

Ghana will be hoping to progress from the group stage at this year’s tournament. 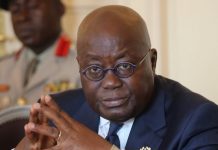 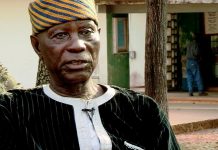 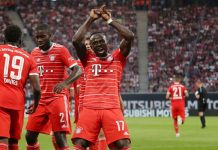