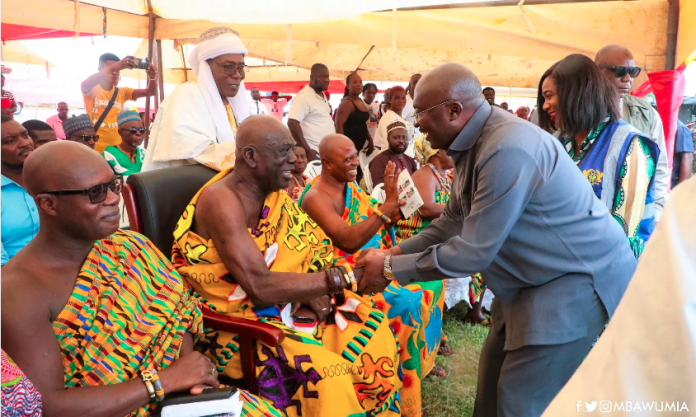 The completion of the road infrastructure would reduce the travel distances and security challenges of residents and commuters who have described the roads in the city as “commuters’ nightmare.”

Completed within 30 months, the Vice President joined by the Chiefs and people of the Oguaa Traditional Area at a colourful ceremony to officially open the road with a 50km/h standard design speed, for use.

It formed part of the Synohydro facility for the improvement of road infrastructure in the Country.

In November 2019, the Vice President cut the sod for commencement of work on the road, which involved clearance, drainage of ditches, culverts, roadbeds, earthworks, bituminous surfacing, pavement road designs and markings.

Addressing the gathering at the ceremony, Dr Bawumia said the construction and rehabilitation of the Cape Coast inner city roads was part of the master project support agreement between the government of Ghana and the People’s Republic of China through the Sinohydro Corporation project phase one of the Master project Support Agreement.

Under the project, Dr Bawumia said a total of 44100 kilometres of roads and two interchanges would be constructed across the country to enhance intra-urban regional and national traffic flow and strengthening regional economic integration.

That would significantly ease traffic congestion, improve living conditions of the people, and create employment for enhanced development.

Dr Bawumia reassured the commitment of the President to diligently work towards improving and expanding access road network as demonstrated with the completion of the first ever interchange in Tamale in March this year.

In the Central Region, Dr Bawumia said government had embarked on numerous road projects including the completion of the partial reconstruction of a 30-km Cape Coast-Twifo-Praso and access roads to the Kakum National Park and upgrading of 20km road from Dunkwa-Twifo-Praso to Assin-Fosu, and the partial reconstruction of 15km Bawjiase-Agona Swedru.

Also, the Department of Urban Roads has completed about 30km of asphalt overlay works in Cape Coast, Agona Swedru, Winneba and Anomabo and re-gravelled 50km of roads and 7.5km of rehabilitation whereas the Department of Feeder Roads Department has upgraded 75km roads to bitumen surfacing including a 22-km road from Winneba-Ojobi to Akoti, Kushea-Abotareye-Atwereboanda junction, 16.5km, and Nyarkrom-Bobikuma, 12.5km.

On bridges, Dr Bawumia mentioned the construction of 105metre steel bridge on the Suprudo-Amissano-Mankessim road and a 25m, 20m and 40m steel bridges over Akra, Osine and Oki rivers.

Dr Bawumia restated: “in the Fourth Republic, no government has constructed as many roads as the President Akufo-Addo led government.”

“This government has also constructed more interchanges and bridges than any other government in the fourth Republic and so when I say he is the champion, I mean it for that reason.”

Mr Kwasi Amoako-Attah, the Minister of Roads and Highways, thanked the people of China for supporting Ghana’s development drive and commended the Chiefs and the people of Cape Coast for collaborating to ensure timely completion of the project.

Mr Amoako-Attah assured of periodic maintenance of roads through asphaltic overlay, reselling works, minor rehabilitation and upgrading, partial reconstruction and graveling and re-gravelling of roads to elongate their lifespan.

Mr Lu Kun, the Chinese Ambassador to Ghana, commended Ghana for the cordial relationship between the two countries, saying China was committed to accelerated development of Ghana.

He said notwithstanding the impact of COVID-19, China had been actively participating in the development agenda of Ghana and mentioned phase two of the University of Health and Allied Sciences project among others being supported by China.

The Paramount Chief of the Oguaa Traditional Area, Osabarima Kwesi Atta II, in his remarks, appreciated government’s efforts to improve the road infrastructure in the Cape Coast Metropolis.

He, however, pleaded with the government for more projects to facelift the region in general as part of its renewed efforts to open the area to attract and retain investment to spur growth. 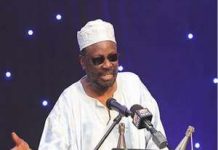 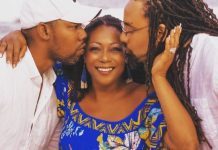