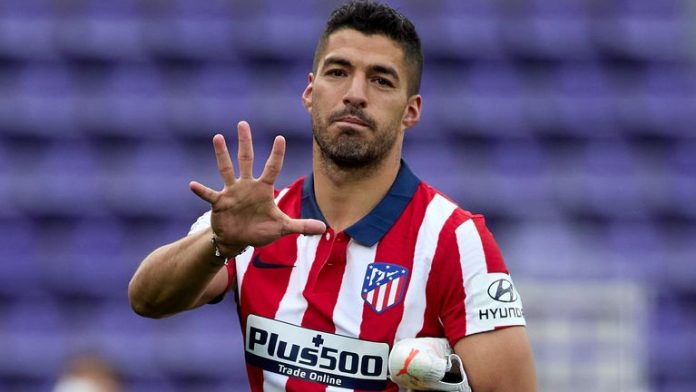 The 35-year-old was a free agent after leaving Atletico Madrid when his contract expired this summer.

Nacional, who finished runners-up in the Primera Division last season, have not disclosed the length of the deal.

“I am proud to wear my shirt again at Nacional,” Suarez wrote on social media. “Thank you all for the support. See you soon.”

Approximately 20,000 Nacional fans wore Suarez masks at a recent game after their side was linked with the forward.

“Happy to have you home,” said the club.

Suarez made his professional debut for Nacional at 18, in 2005, helping them win the Uruguayan league title by scoring 10 goals in 27 league matches.

He earned a move to Europe with Dutch side Groningen the following season and then signed for Ajax a year later.

A transfer to Liverpool followed in 2011 before he joined Barcelona, where he won four Spanish league titles and one Champions League trophy between 2014 and 2020.

He won La Liga again in his first season with Atletico, scoring 21 goals in 32 games.

By Ferdinand A. Baah. Sports Journalist 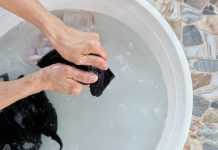 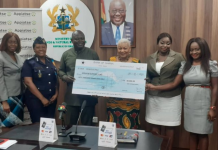 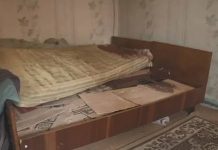