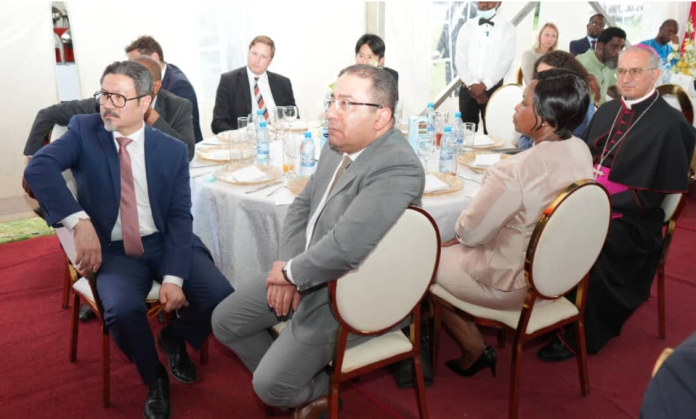 Nabila Massrali said that this achievement sends a powerful signal to countries in the region and around the world, contributing to the gradual abolition of the death penalty in Africa and beyond.

“The death penalty is a cruel, inhuman and degrading punishment. The European Union strongly opposes the death penalty in all circumstances and will continue to work for its abolition worldwide,” Nabila Massrali said

Massrali added that in addition, the European Union welcomes the abolition, on the same occasion, of the offence of criminal defamation of the President, as this represents a clear signal of Zambia’s engagement on the path to consolidating democracy and protecting human rights in the country.

And the Law Association of Zambia (LAZ) has also praised President Hakainde Hichilema for abolishing the death penalty.

Amnesty International said that the announcement by President Hichilema was a good and progressive move that shows the country’s commitment to protecting the right to life.

In effect, Zambia has been abolitionist in practice since 1997. Although the country’s courts continued to pass the death sentence, no Zambian President has issued a death warrant in the last 25 years, thus, last Friday, the Zambian President Hakainde Hichilema codified into law the abolition by assenting to the Penal Code (Amendment) Bill 2022 abolishing the death penalty in Zambia.

Meanwhile, the Community of Sant’Egidio has commended Zambian President Hakainde Hichilema for abolishing the death penalty.

Signing the legislation, two days before Christmas day, Zambian President Hakainde Hichilema said that the abolition was a fulfilment of his campaign promise to amend laws that inhibit the growth of democracy, good governance, and human rights in Zambia.

“Fellow Zambians, during our campaigns for the presidency, we promised to amend all laws that inhibit the growth of democracy and good governance, impede human rights and basic freedoms. Today we have delivered,” said Hichilema.

In commenting on the abolishment Sant’Egidio stated that the abolition of the death penalty is among the key areas of global engagement by one of the Catholic Church’s most influential movements led by lay people – the Community of Sant’Egidio. The organisation is dedicated to evangelisation, social justice and charity in more than 70 countries worldwide.

In a statement, Sant’Egidio expressed satisfaction with developments in Zambia and said in 2011 and 2018, delegations from Sant’Egidio travelled to Zambia to meet with state officials and other actors as part of the abolitionist campaign. It said the abolition of the death penalty in Zambia was a step forward for Africa to become a capital punishment-free continent.

On Friday 23rd December, 2022, President Hakainde Hichilema, abolished the death penalty and the offense of criminal defamation of the President.

In alignment with campaign promises to amend laws that inhibit the growth of democracy, good governance, and human rights, President Hakainde Hichilema announced last week that he has abolished the death penalty and the offense of criminal defamation of the President.

“The Penal Code (Amendment) Bill number 25 of 2022, which was assented to by the President, repeals all provisions in the Penal Code Act that provided for the mandatory death sentence in the absence of extenuating circumstances. The provisions of Section 69, which pertain to criminal defamation of the President, have also been repealed,” President Hichilema announced. 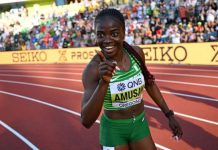 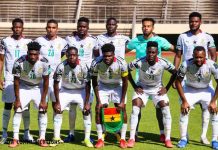