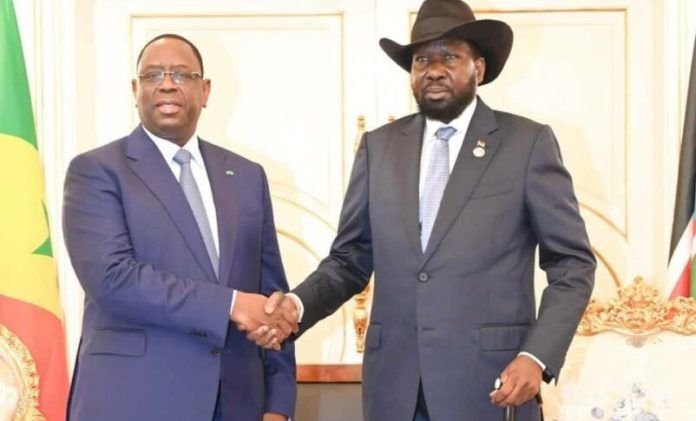 Sall, also the current chairperson of the African Union (AU), was received by his South Sudan counterpart, Salva Kiir at the Juba International Airport.

“I have come to support the peace process in South Sudan and to plea to you and First Vice President Dr. Riek Machar to work together to bring peace,” Sall told reporters shortly after meeting the South Sudan leader.

“I have also come here as the African Union to help build peace,” he added.

President Kiir’s office, in a statement, hailed the Senegalese President’s visit, describing it as key in renewing bi-lateral relations between the two nations.

“We are so privileged to host you here today as you are the second High Profile Head of State across the Sahel Region to visit South Sudan after the visit of His Majesty the King of Morocco in 2017. Your Excellency’s visit is special in many ways given the similarities between the people of South Sudan and Senegalese people,” reads the statement issued Monday.

Kiir described as “special” the Senegalese leader’s visit, citing the similarities between South Sudanese and people from the West African country.

“One look at the Senegalese and the South Sudanese people reveals a deep connection. The great scholar, Cheikh Anta Diop, explains this connection by documenting the linguistic similarities between the Senegalese and other Africans and their common roots in the Nile during ancient Kush,” stressed the presidency’s statement posted on Facebook.

According to South Sudanese leader, the bilateral relationship established now between the “two countries resurrects these ties and invites us to deepen cultural and economic exchange and political cooperation”.

Edmund Yakani, a civil society activist, said the Senegalese leader’s visit could speed up implementation of the remaining issues in the peace deal.

He specifically cited the security arrangements provision in the September 2018 peace deal, which is critical to the peace process in the country.

“The African Union has a big role to play in helping South Sudanese part to transform the current situation we are into a politically stable situation through implementation of the Revitalized Agreement on the Resolution of Conflict in the Republic of South Sudan,” he told Sudan Tribune on Monday.

The United Nations Mission in South Sudan (UNMISS) recently warned that the continued delays in implementation of the 2018 revitalized peace agreement may jeopardize elections planned at the end of the transitional period. 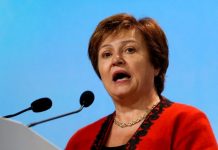 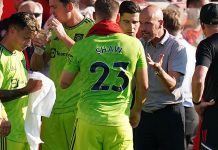