The 30-year-old hinted on his desire to leave Anfield after their Champions League final defeat to Real Madrid in May this year, and with Mane having just one year left on his contract, management of Liverpool allowed him to bid farewell now rather than risk losing him for nothing in the summer of 2023. 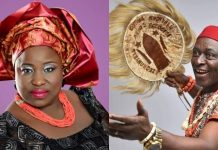 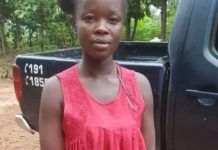