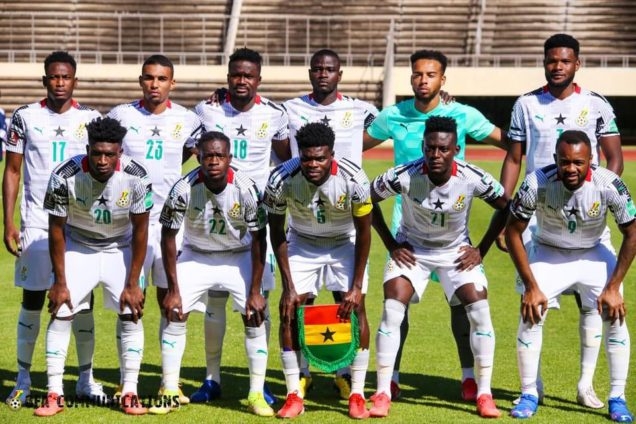 Inaki Williams has received his first Ghana call-up as coach Otto-Addo named his squad for the friendlies against Brazil and Nicaragua.

The called-up players include: 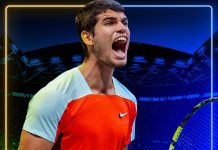