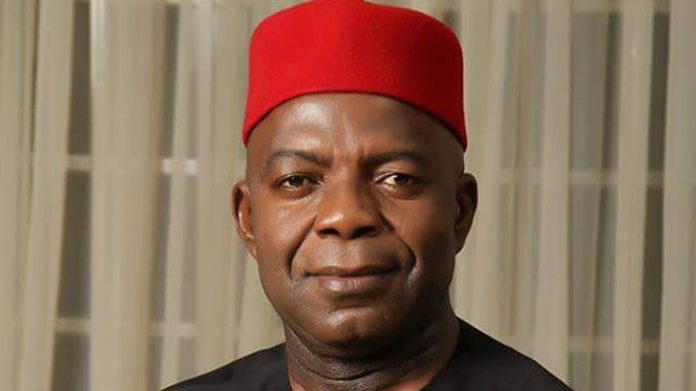 He said that rather than embarking on campaigns for votes in the coming election, such salary-debtor governments should embark on apology- campaigns to assuage people’s anger.

Otti, who spoke at the weekend in Umuahia, while addressing 26 winners of 2022 yearly Alex Otti Foundation Scholarship Scheme, decried last week’s de-accreditation of the Abia State Polytechnic by the National Board For Technical Education (NBTE) over alleged non-payment of workers’ salaries for 30 months.

He said that the core objective of his scholarship scheme is to raise next generation of leaders with critical minds to feature in the competitive world, stressing, however, that they must live exemplary lives, lead with humility and have respect for others.

According to the LP guber candidate, education enables one to have a critical mind, which empowers one to question what does not make sense, such as when a government owes lecturers for 10 months or more and still manages to reserve some shame to campaign and ask for votes.

To the scholarship beneficiaries, who were selected through competitive process among the state residents and not only indigenes, he said they needed to be quick to learn new things even if they are different from what they are currently studying in their institutions. 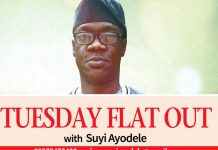 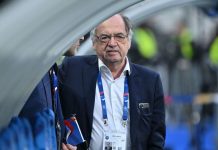 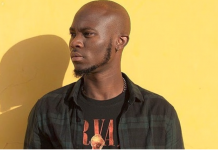