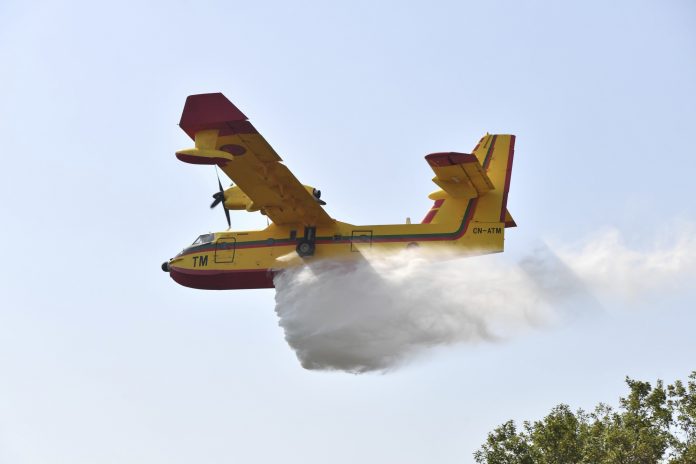 Rabat, Morocco (AP) — Firefighters and the military struggled on Friday to contain three wildfires in northern Morocco that has killed at least one person as hundreds of residents evacuated their homes because of flames that ravaged large swaths of pine forests.

Efforts to extinguish the blazes have been hampered by high temperatures and strong winds in the North African country. The interior ministry said that one person has died in the fires, and more than 1,500 hectares (3,700 acres) of forest have been destroyed.

In the Laarach area, 1,100 families have had to evacuate because of two fires that have since been put out. The fire destroyed 900 hectares (more than 2,000 acres) of land and damaged many homes, according to the interior ministry.

Firefighters were still trying to put out fires in several areas of northern Morocco, including in Tetouan, Taza, and Ouzzane. They are using trucks, bulldozers and water-dumping planes, the interior ministry said.

Morocco has been in the grip of an heat wave for a week, with temperature soaring over 40 C (104 F). Strong winds are in the forecast for the coming days, complicating efforts to contain fires, according to the national meteorology agency. 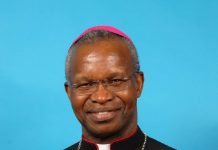 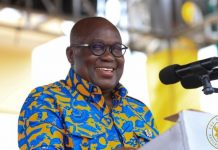 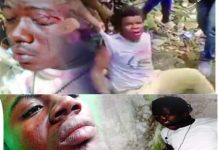