Romelu Lukaku made a dream start to his return to Inter Milan on Saturday after scoring less than two minutes into the Serie A club’s season opener at Lecce. Belgium forward Lukaku nodded home from close range with just 81 seconds gone to give Inter the lead at the Stadio Via del mare as they begin their bid to reclaim the Scudetto from local rivals AC Milan, 4-2 winners over Udinese earlier on Saturday.

The 29-year-old had the easiest task to open his account for the campaign after Matteo Darmian knocked Federico Dimarco’s cross straight into his path. Lukaku reportedly took a pay cut to 8.5 million euros for the coming campaign to get out of Chelsea. He performed poorly in England and enraged Chelsea fans by saying in an interview with Sky Sport Italia that he wanted to return to Inter, where he won the Serie A title in 2021 and scored 64 times in 95 games over two years.

That move came sooner than expected, with Inter paying an initial eight million euros plus a potential three million in bonuses for the loan.

Italian media report that Inter and Chelsea have a gentleman’s agreement that the loan could be extended for another season should the move work out. After the deal was done his lawyer Sebastien Ledure said that “anything can happen” between now and the end of next season. 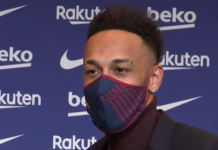 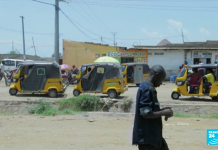 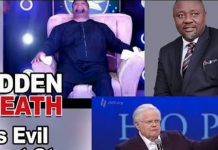 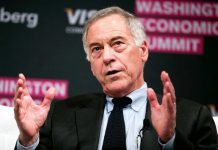