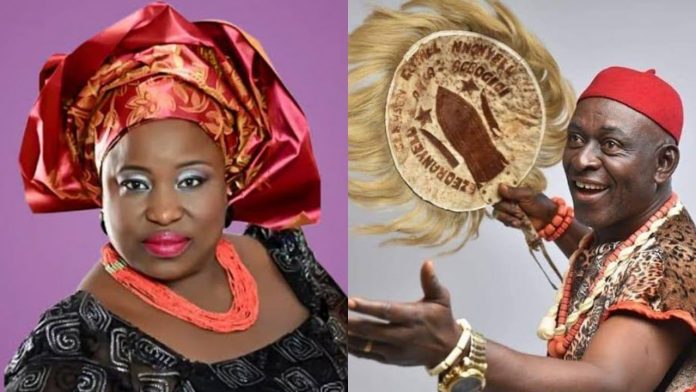 Nollywood actors Cynthia Okereke and Clemson Cornel have reportedly been released by their kidnappers.

The release of both actors was confirmed by the Actors Guild of Nigeria in a statement on its official Instagram page on Wednesday, August 3, 2022.

The statement also noted that both actors were unharmed.

The statement read, “This is to gladly inform the public that the kidnapped actors Cynthia Okereke and Clemson Cornel Agbogidi have been released unhurt. The elated National President of the Actors Guild of Nigeria, Ejezie Emeka Rollas, announced their release by the abductors who were touched by the spirit of God to set them free and unharmed.”

“The Guild has arranged for medical checks and psychological support for the victims. On behalf of their families, the National President expressed our heartfelt appreciation to Nollywood industry and Nigerians at large for the support and prayers during the trying period.”

“He urged members to be security conscious on and off film sets and always take precautionary measures on their personal security at all times. Thank you, Signed Monalisa Chinda Coker Director of Communications Actors Guild of Nigeria,” it continued.

Cynthia Okereke and Clemson Cornel were kidnapped while returning from a movie set at Ozalla town in Enugu state on Friday, July 29, 2022.

Actor Monalisa Chinda, who doubles as the AGN’s Director of Communications, broke the news in a statement on Friday. She revealed that the actors were reported missing after their family members confirmed that they didn’t return from the shoot.

Part of the statement read, “the two members were suspected of having been kidnapped, which has increased fear amongst members about the safety of actors filming in the country.”

“Because of this sad development, the National President of the Guild, Ejezie Emeka Rollas, has instructed all Actors to avoid going to the outskirt of cities to film except full security cover is provided to ensure their safety.”

Their captors called their family on Saturday and demanded $100,000 in ransom. The guild was only able to raise N1.2 million, according to AGN President Emeka Rollas.

In a video clip on social media, he said, “While talking to the abductors, we were trying to explain to them that we were putting some funds together, we were contributing. We said that we have about N1.2 million. And they started laughing at us.”

“They started mocking us and saying, ‘all those your celebrities posting on Instagram, why haven’t they contributed?.”

While both actors have been released, the statement did not clarify whether or not the ransom was paid. 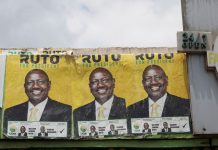 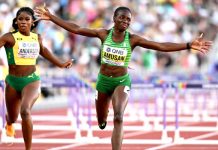 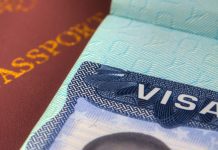 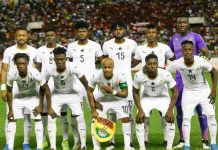