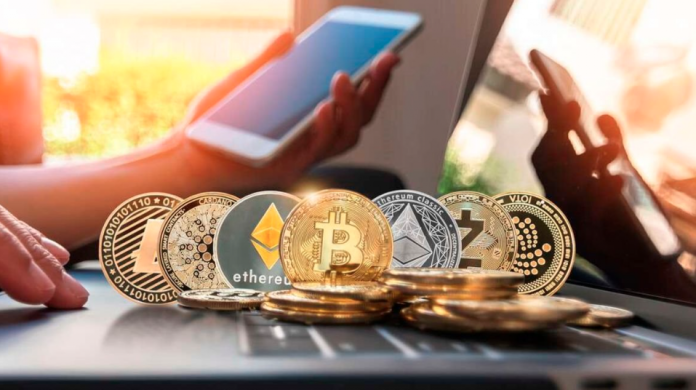 Kenya has the largest share of its population with cryptocurrencies in Africa, says the United Nations, pointing to the country’s exposure to the ongoing meltdown in the crypto market.

A report by United Nations Conference on Trade and Development (UNCTAD) says that 8.5 percent of the population or 4.25 million people own cryptocurrencies in the country.

This places Kenya ahead of developed economies such as the United States, which is ranked sixth with 8.3 percent of its population owning digital currencies.

War-torn Ukraine is ranked top, with 12.7 percent share of its population with cryptocurrencies, followed by Russia (11.9 percent), Venezuela (10.3 percent) and Singapore (9.4 percent).

The crypto market, known for its wild price swings, has shed more than half of its value since November last year as investors pulled out money from riskier assets amid worries over soaring inflation and rising interest rates.

This has hit the estimated four million Kenyans, mainly young and small traders, who in recent years have flocked to cryptocurrencies in the hope of quick returns, despite warnings from regulators such as the Central Bank of Kenya (CBK) that the emerging assets can be high-risk.

South Africa and Nigeria are ranked eighth and ninth globally, with 7.1 percent and 6.3 percent of their populations owning digital currencies respectively.

“During the pandemic, the already high costs of traditional remittance services rose even higher during lockdown periods due to related disruptions,” the report says.

The report backs a similar finding by blockchain analytics firm Chainalysis which ranks countries on crypto adoption, which revealed last year that there are an estimated four million Kenyans with crypto accounts.

“The returns from cryptocurrency trading and holding are, as with other speculative trades, highly individual. On balance, they are overshadowed by the risks and costs they pose in developing countries,” UNCTAD said. The sector is not regulated in the country and remains largely unregulated even in the developed world.

This makes it difficult to establish the value of digital assets held by the mostly tech-savvy Kenyans, but the amount could run into billions of shillings.

Kenyan investors buy cryptocurrencies to preserve their savings, carry out international transactions either for individual remittances for those working in places like Europe and North America or for commercial use, such as purchasing goods to import and sell, says Chainalysis.

The payment of imports through cryptocurrency is seen as convenient and quick because the traders no longer have to buy dollars using the Kenya shilling or fork out fees to money transfer firms such as Western Union.

But the recent turmoil is inflicting pain on these retail investors, even as dealers termed the market swings normal.

UNCTAD has raised the alarm on the financial instability that digital currencies pose and the risks of criminals using them to hide illicit cash.

The CBK holds a similar opinion. CBK governor Patrick Njoroge says cryptocurrencies pose risks to financial stability but they could be used to solve problems such as bringing the poor into the financial system or cutting transaction costs.

UNCTAD has, however, called on governments to move and regulate the sector.

Cryptocurrencies are unregulated in many countries and their legal status is unclear, meaning there is no safety net and little recourse if you lose funds.

“If left unchecked, cryptocurrencies may become a widespread means of payment and even replace domestic currencies unofficially (a process called cryptoization), which could jeopardize the monetary sovereignty of countries,” the UNCTAD report says.

“The use of stablecoins poses the greatest risks in developing countries with unmet demand for reserve currencies.”

Investing in crypto-assets such as bitcoin picked up during the pandemic alongside nonfungible tokens (NFTs), driven by the perception of safer assets and social media frenzy.

The CBK in February invited public views on the potential introduction of a digital currency to offer some benefits, especially in reducing cross-border payment costs.

The CBK announced in May that it was testing the Central Bank Digital Currency (CBDC), which would be used side-by-side with physical cash.

The overall crypto market capitalisation is roughly $950 billion (Sh102.1 trillion), according to price site Coinmarketcap, down from a peak of $2.9 trillion (Sh340.6 trillion) in November 2021.

The fall in crypto markets has coincided with a slide for equities, as US stocks suffered their biggest weekly percentage decline in two years on fears of rising interest rates and the growing likelihood of recession. 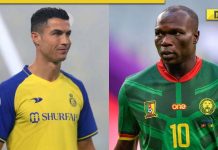 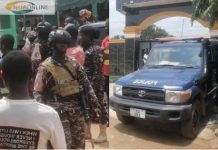