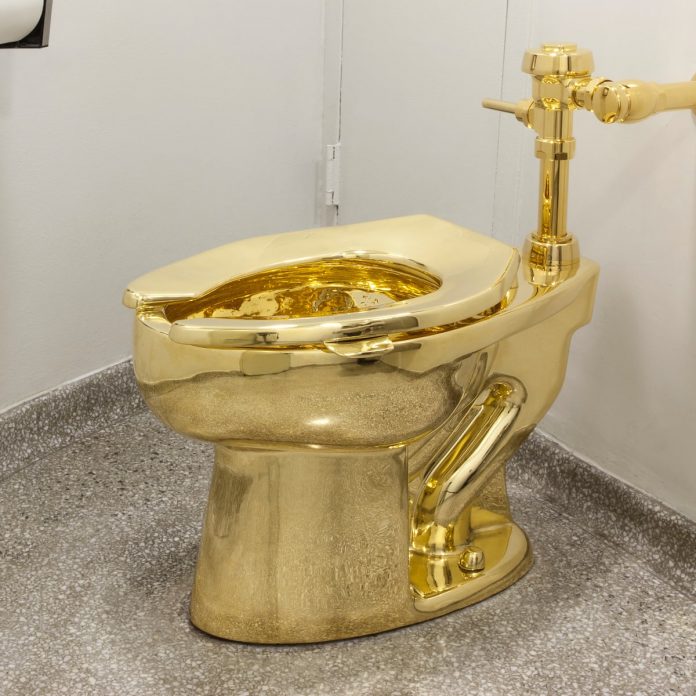 A top court in Italy has added the sound of a flushing toilet at night to their list of human rights violations. The top Supreme Court’s ruling by the European Court comes after a 19-year legal battle that started when a couple living in a flat near La Spezia complained that their neighbours’ new toilet was keeping them awake with “intolerable noises.”

However, a lower court ruled against that couple and they took the case higher to an appeal court in the northern city of Genoa. The court ordered an investigation into the complaint, which showed facts on why the toilet was so loud. According to the Time of London, four brothers who owned the apartment close to the couple had set their water tank on a nine-inch wall not far from the couple’s headboard.

The court was considerate of the couple’s struggle to get good sleep. The noise of flushing “aggravated by frequent night use” distorts their quality of life, which is in violation of the right to freely exercise daily habits that were established by the European Convention on Human Rights, the appellate judge said, according to Il Giornale.

The court ruled that for breaching the European Convention on Human Rights, the brothers would have to move the water tank plus payment of about $565 to the couple for every year since the device was installed, approximately $10,760 in total.

In turn, the brothers asked Italy’s Supreme Court to intervene, but that panel ruled against them. The European Court of Human Rights had upheld the “right to respect for one’s private and family life,” the high court said, according to Il Giornale. The judge added that the nighttime flushing’s interference with rest also violated the Italian constitution’s right to health. 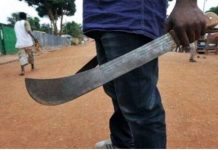 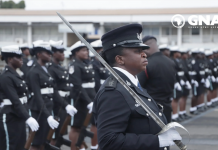 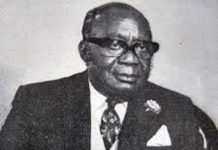 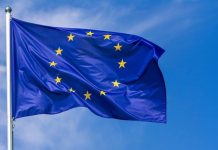