Erstwhile Ghana Broadcasting Cooperation [GBC] Journalist added he knew President Mills from his days as a student at the University of Ghana. The late president helped Mr. Vanderpuye to secure a job at GBC, as evidenced by his self-report. Mr. Vanderpuye worked as the press secretary to the then opposition candidate Mills. According to Vanderpuye, the then-candidate Mills promoted him to director of the operation and then tasked him to look for someone to replace him as press secretary.

Mr. Vanderpuye introduced Anyidoho to the late president. Koku Anyidoho has been in the news in recent times making ignoble faux pas against NDC members over President Mills’ death without recourse to his family. Former Deputy General Secretary of NDC famously remembered for “we are in commanding lead” has been accused of crying more than the bereaved. 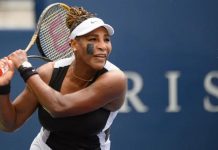 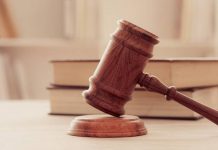