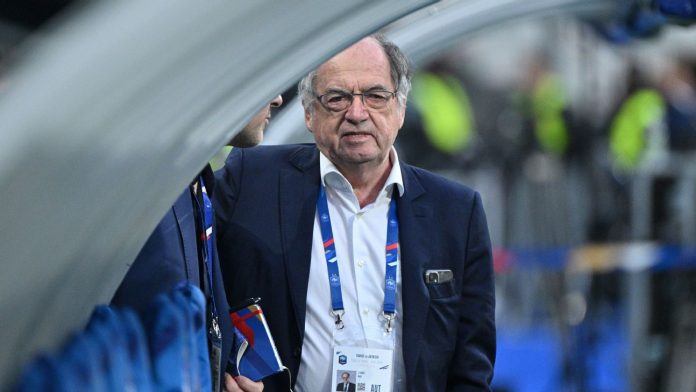 Noel Le Graet, president of the French Football Federation, does not want France captain Hugo Lloris to wear a rainbow armband at the Qatar World Cup in support of LGBTQ+ rights.

The ‘One Love’ campaign was announced in September in which 10 European nations declared they wanted to “send a message” against discrimination, including captains wearing an armband featuring a heart containing multi colours to represent all backgrounds during the 2022 World Cup.

The Netherlands, Belgium, Denmark, France, Germany, Norway, Sweden, Switzerland, England and Wales each signed up to the initiative, aimed to take place at the tournament and beyond.

However, Le Graet has now said he will “discuss it” with Lloris, admitting he would “rather” the defending world champions not take part.

“We’re going to discuss it. But I’d rather [Lloris] doesn’t do it,” Le Graet said in an interview with L’Equipe. “We’re playing in a country which we must respect. But if we have to wear it, we’ll wear it.

“It’s not that I’m not in favour of this armband, but sometimes I think we want to lecture others so much that we should also look at what’s happening in our country.”

Concerns have been raised about the World Cup being held in Qatar, where homosexuality is illegal and was described earlier this week as “damage in the mind” by tournament ambassador Khalid Salman on German television.

FIFA recently wrote to all competing nations to remind them to “focus on football” during the tournament, which starts on November 20. 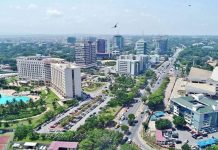 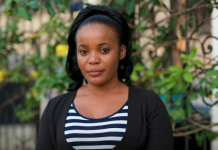 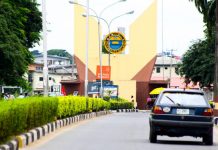 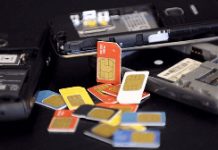