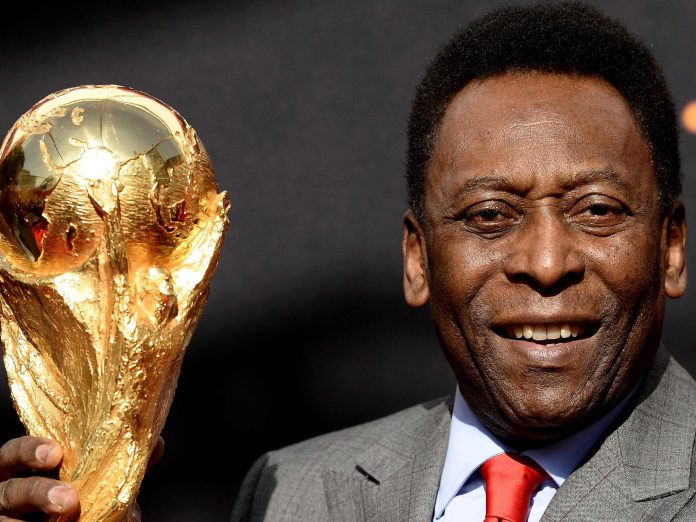 Three-time World Cup winner Pele has died at the age of 82.

The legendary Brazilian striker scored 77 goals in 92 appearances for his country —  making him the Selecao’s all-time leading goal scorer.

Regarded as one of the finest footballers in the history of the game, Pele earned his first national team appearance aged 16 and went on to make his tournament debut at the 1958 World Cup in Sweden.

He netted twice in the 5-2 victory over the hosts in the final and also featured in Brazil’s triumph in 1962 in Chile.

Pele lifted the Jules Rimet trophy for a record third time in 1970, again scoring in the final, this time in a 4-1 victory over Italy.

After spending 18 years with boyhood club Santos, the striker moved to New York Cosmos for a two-year spell before hanging up his boots in 1977. 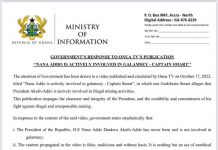 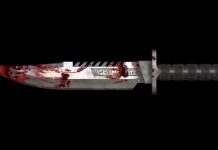 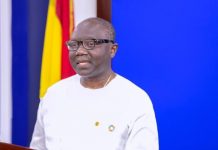