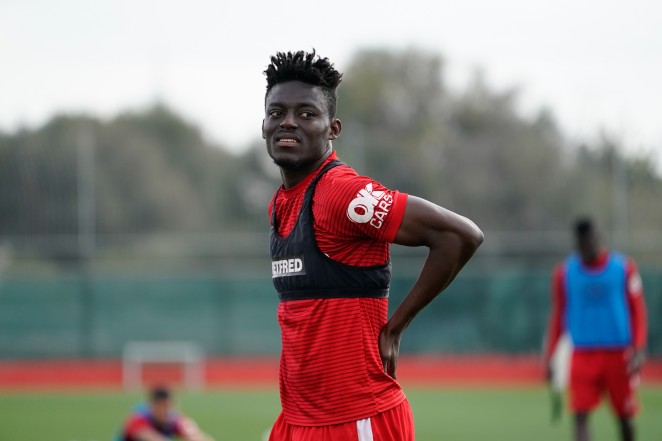 Mallorca midfielder Baba Iddrisu is the latest Black Stars player to be ruled out of the 2022 World Cup after failing to recover a hamstring injury.

The defensive midfielder limped off the field during Mallorca’s league game win against Atletico Madrid on Wednesday.

The Spain-based midfielder has been a core of Otto Addo’s team and after being named in the provisional 55-man squad list was expected to make the final cut for the Mundial.

However, his injury now means Iddrisu will not play any part of Ghana’s campaign in Qatar despite making the Mallorca bench over the weekend in the Copa del Rey game against CD Autol.

The Ghana medical team received update on the player’s unavailability for the World Cup on Saturday.

He joins Jojo Wollacott. who has also been ruled out of the tournament after fracturing his finger during warm up ahead of Charlton Athletics’ league game against Burton Albion. 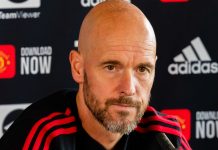 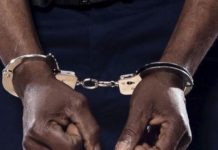 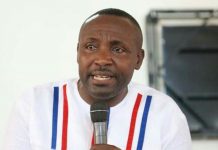