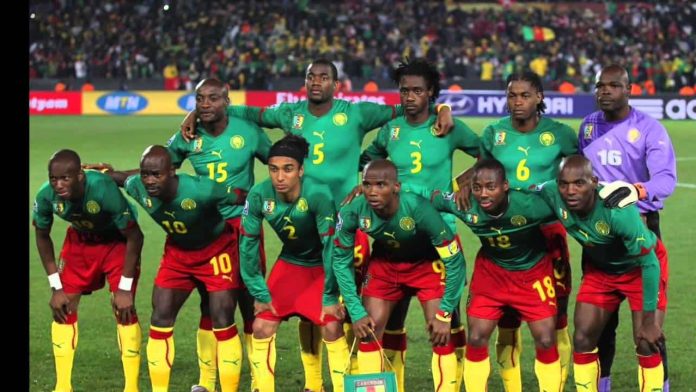 Cameroon left out long-serving centre back Michael Ngadeu-Ngadjui from their squad for the World Cup in a shock omission as coach Rigobert Song named his 26-man selection for Qatar on Wednesday.

The coach also surprisingly included two home-based players — Souaibou Marou and Jerome Ngom — who had won their first caps just hours before in a friendly against Jamaica.

The team will be captained by Vincent Aboubakar, who competed as a teenager at the 2010 World Cup and again in Brazil in 2014 when the Indomitable Lions last appeared at the finals.

It will also be a third World Cup for defender Nicolas Nkoulou, 32, and Bayern Munich attacker Eric-Maxime Choupo Moting, who is 33-years-old.

Cameroon will play in an eighth World Cup — a record number of appearances for an African nation — and take on Switzerland, Serbia and Brazil in Group G, with their first game on 24 November. 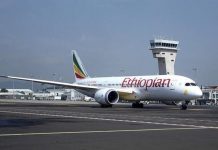 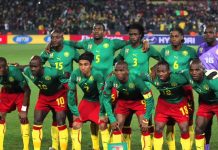