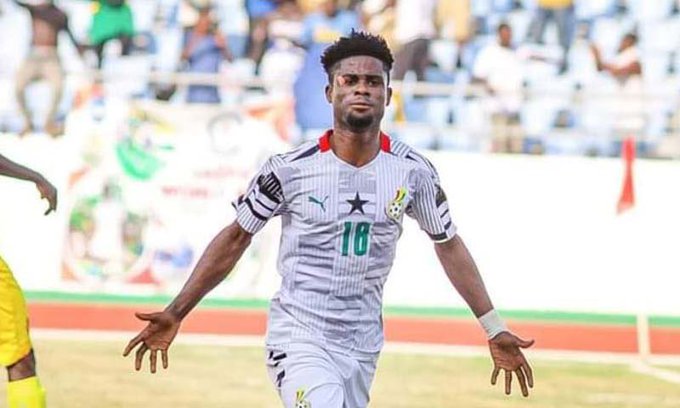 Despite his opposition to quota system, the Ex-Borussia Dortmund star believes selecting a few deserving local players in the squad will bring them a lot of exposure.

“If you say, you want to have a quota, whether the local players are performing or not, because there’s a quota for like five players to be in the team, I don’t think it will be the best thing to do,” he said.

“We should pick them based on merit and that will be up to the technical team because Barnieh, for instance, has been part of the Black Stars for some few matches and he is also the leading striker for the local national team.

“Like I told you, it is my hope and wish that, for the 26-man squad, we should get at least three local players to be included because not all the 26 players are going to play.

“So, if we take them there, they will get the experience and exposure of participating at the World Cup and that could be beneficial in the future.”

Ghana will play Portugal, South Korea and Uruguay at the World Cup which is scheduled to start on November 20. 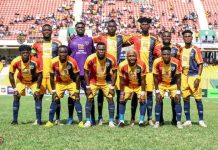 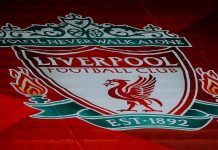